Oliviero Toscani is internationally known as the mastermind behind the most famous newspapers and brands in the world, creating and developing corporate images and iconic advertising campaigns. He has worked for newspapers such as Elle, Vogue, GQ, Harper's Bazaar, Esquire, Stern, Liberation. He has won four Golden Lions, the UNESCO Grand Prix, the Offichage Grand Prix twice, and numerous awards from Art Directors Clubs around the world. He is an honorary member of the European Academy of Sciences and Arts.

The photographs taken at Kappa FuturFestival 2019 are part of the project “Human race”, a never-ending project on the different morphologies and human conditions, to represent all the expressions, physical, somatic, social and cultural characteristics of humanity. Oliviero Toscani: "This festival is an important place, there is a concentration of special and very interesting young people, that don't conform to each other - said the photographer - I met people with a kind attitude, very civilized and polite guys, without arrogance, but with a great desire to discover and understand". 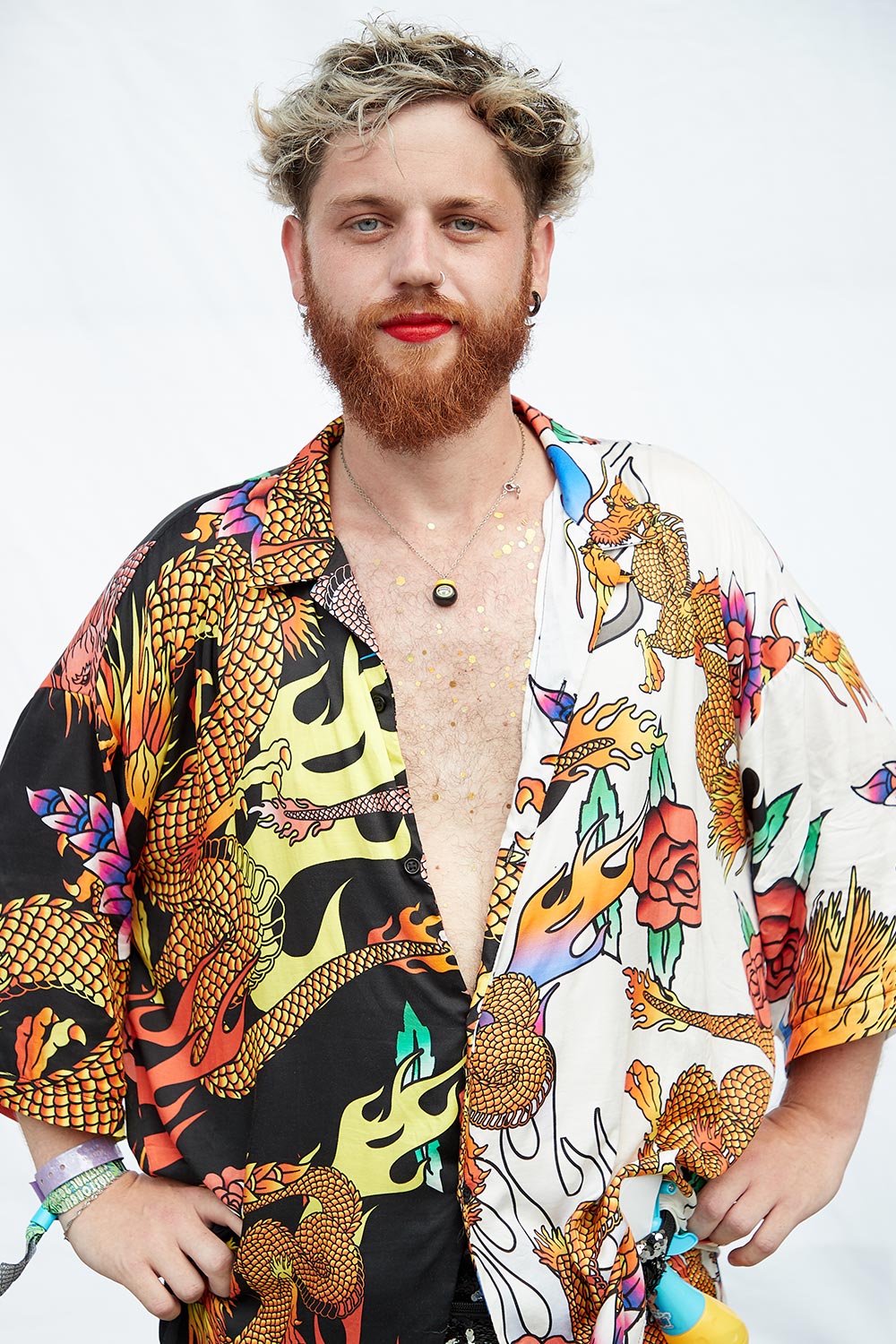 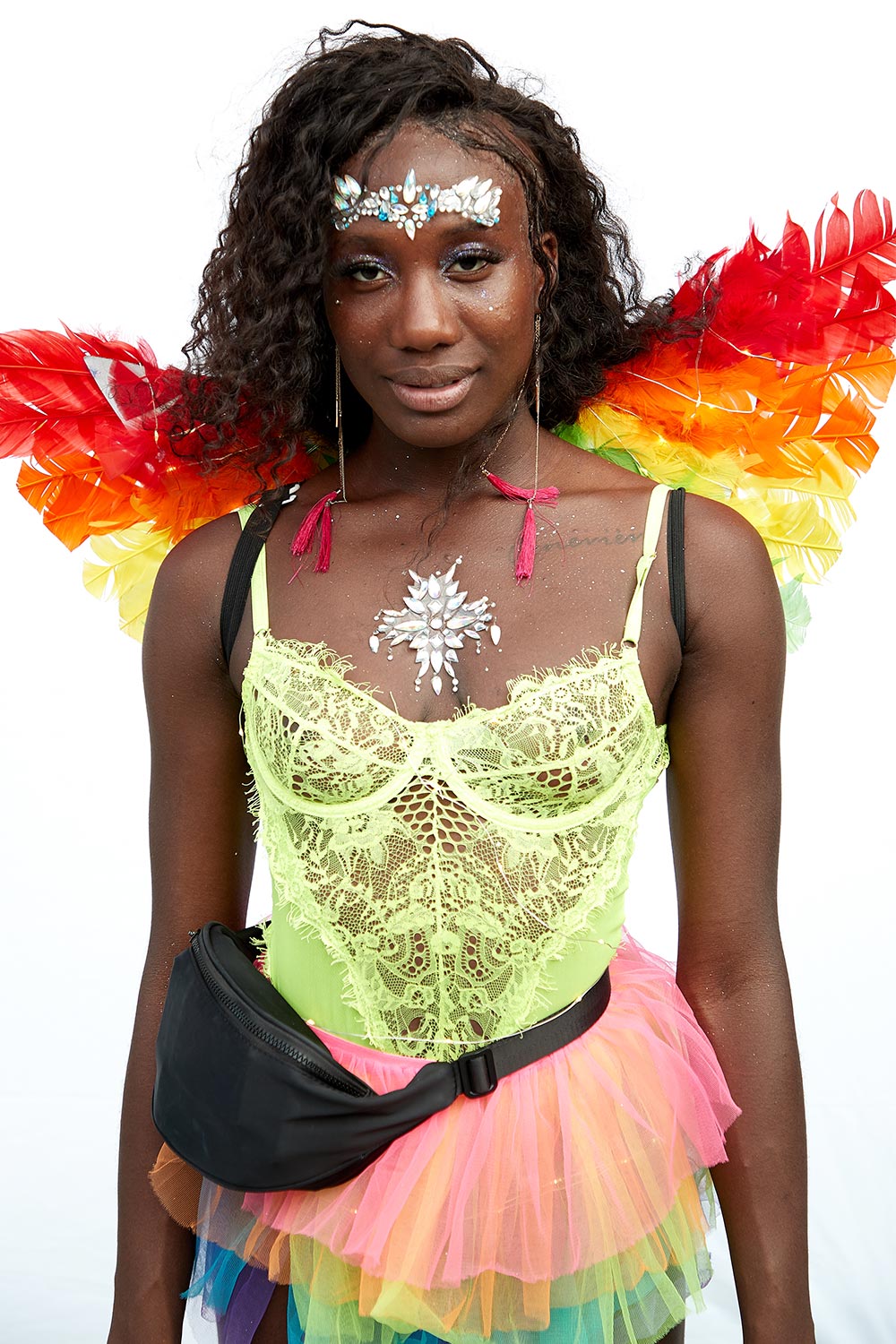 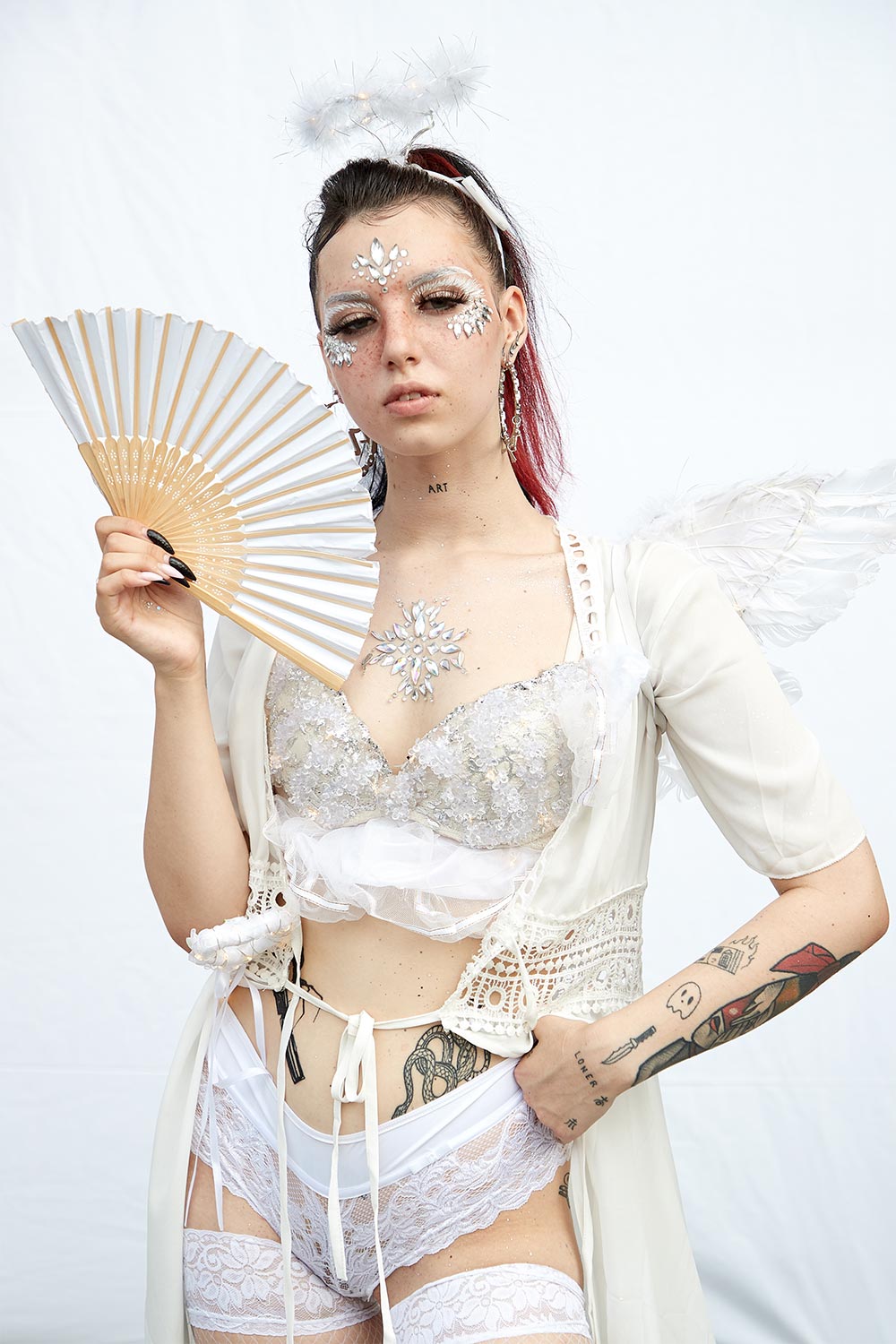 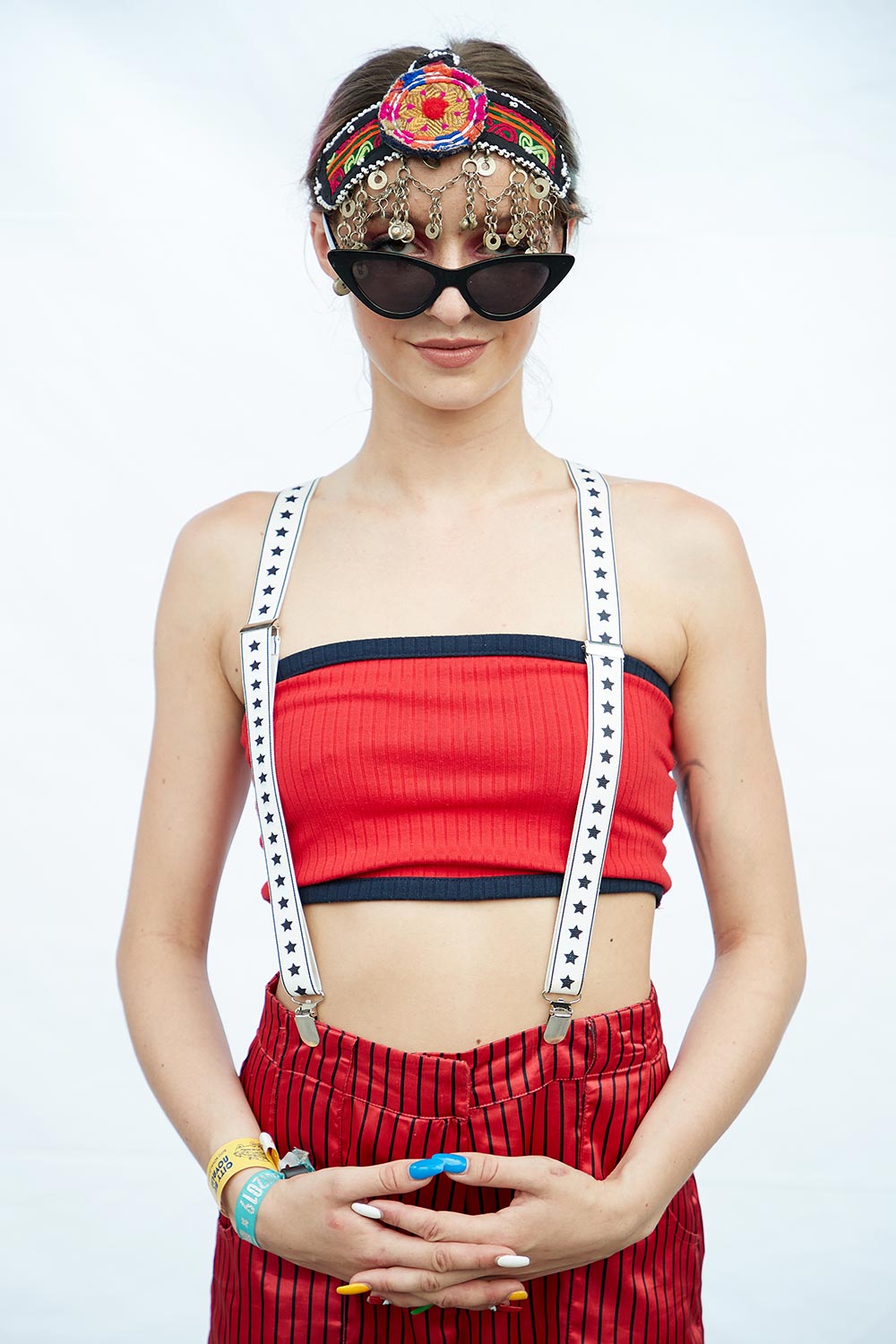 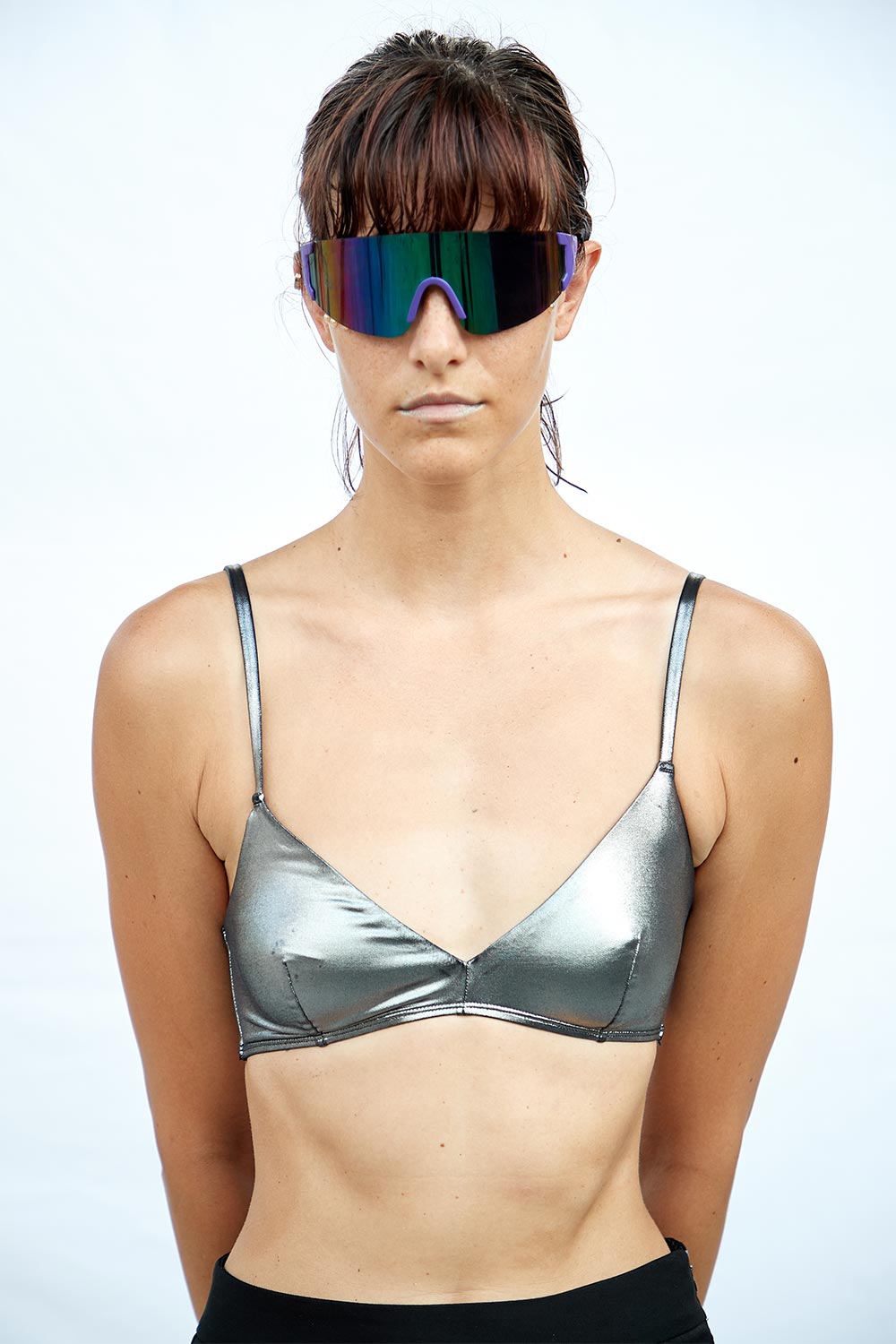 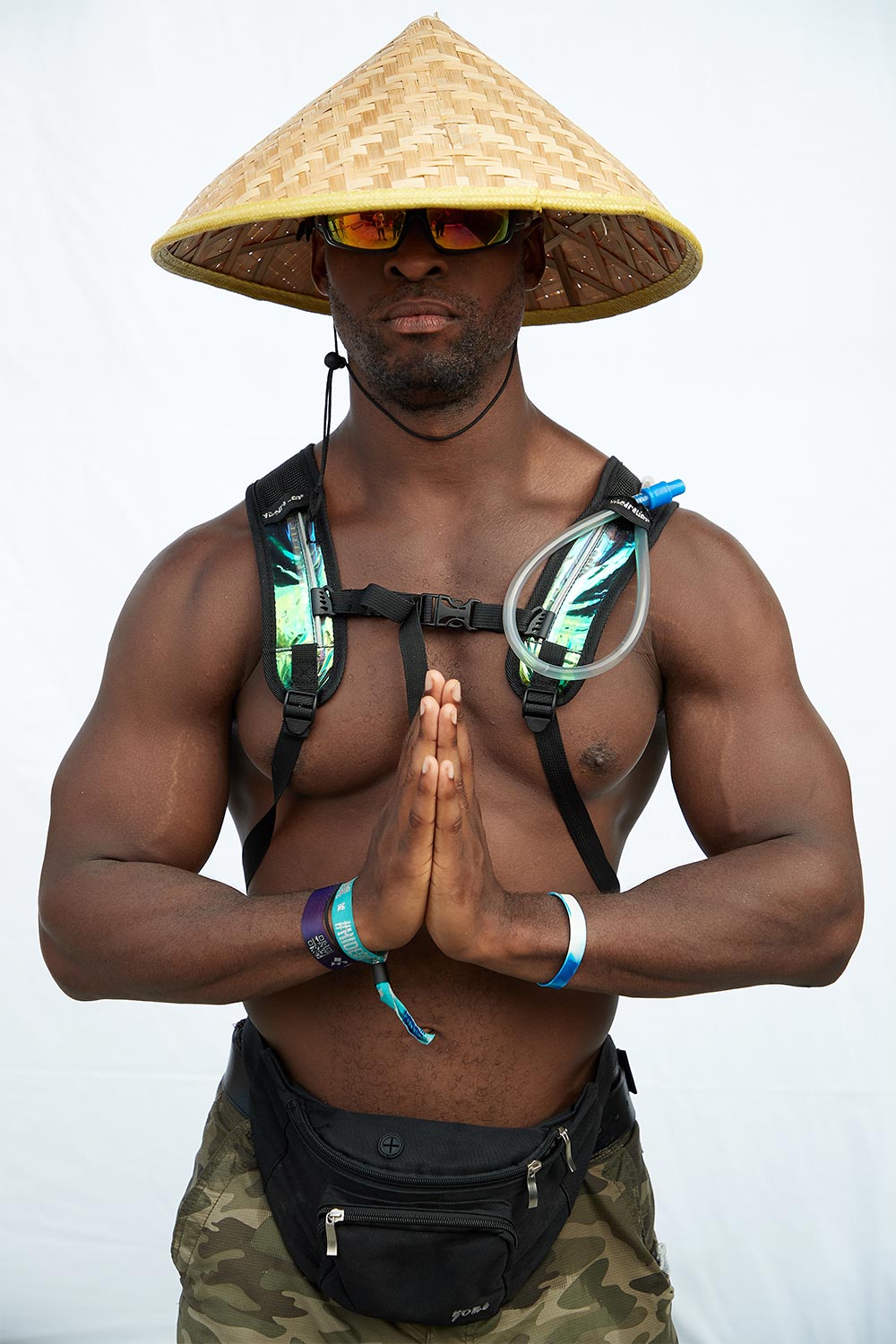 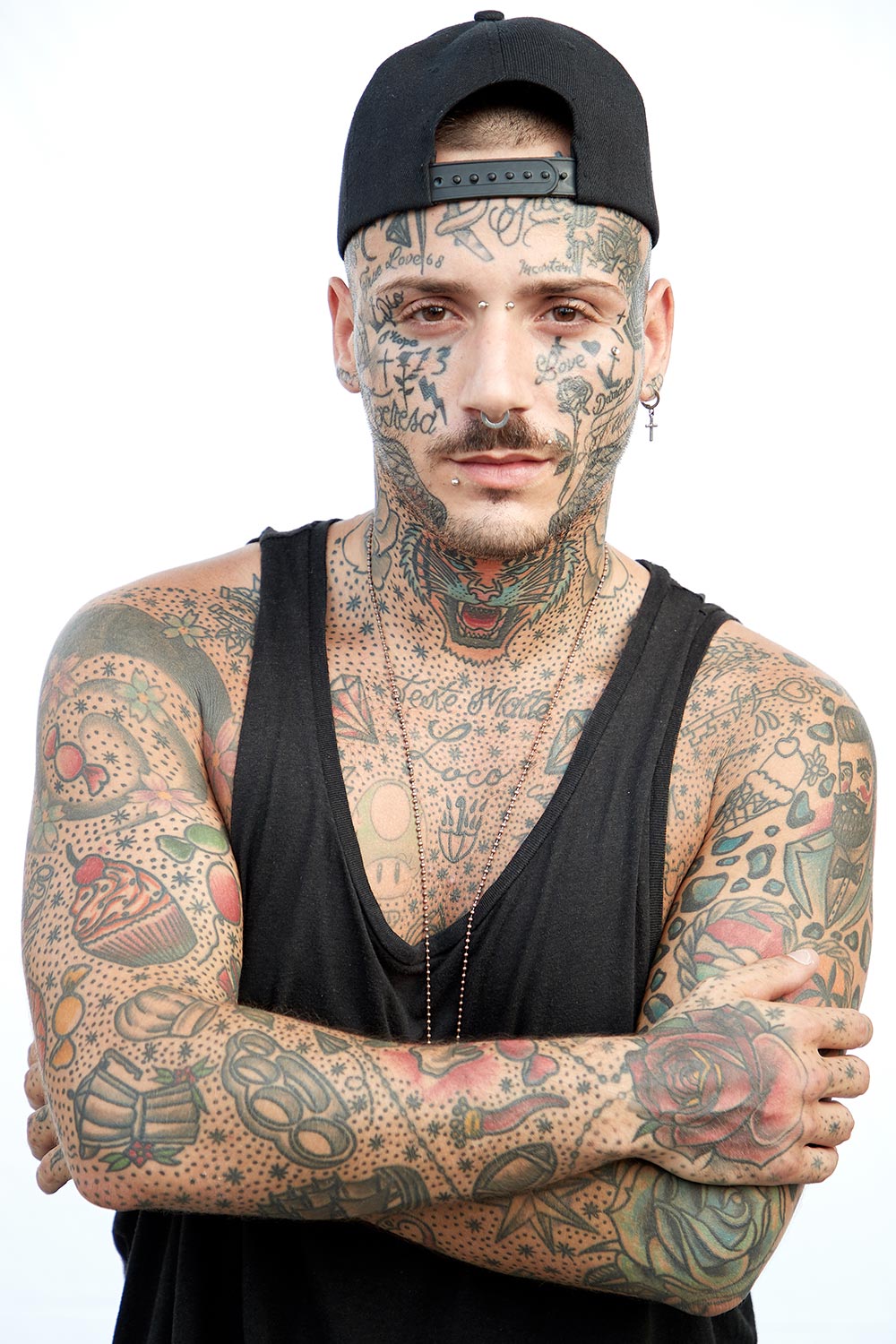 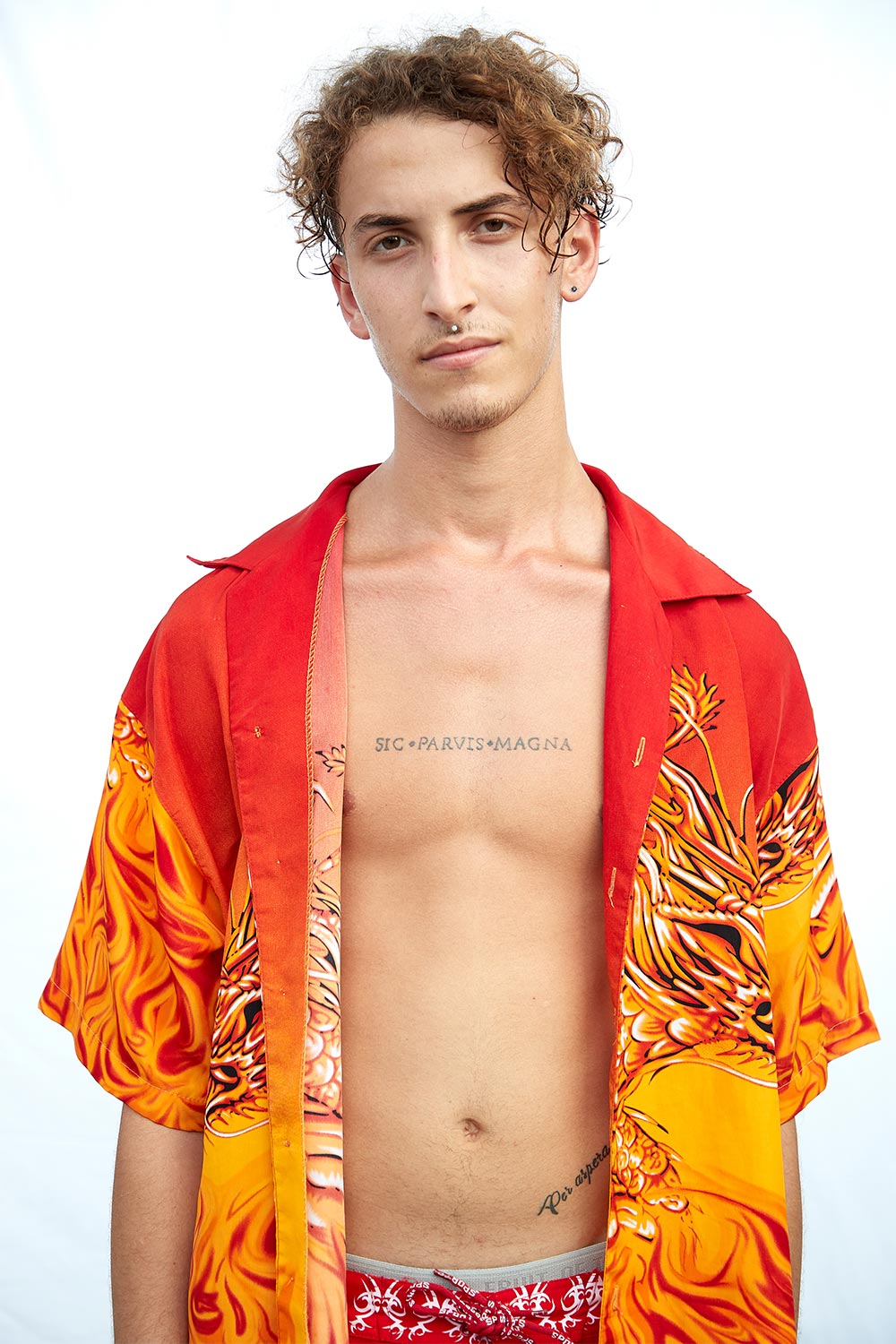 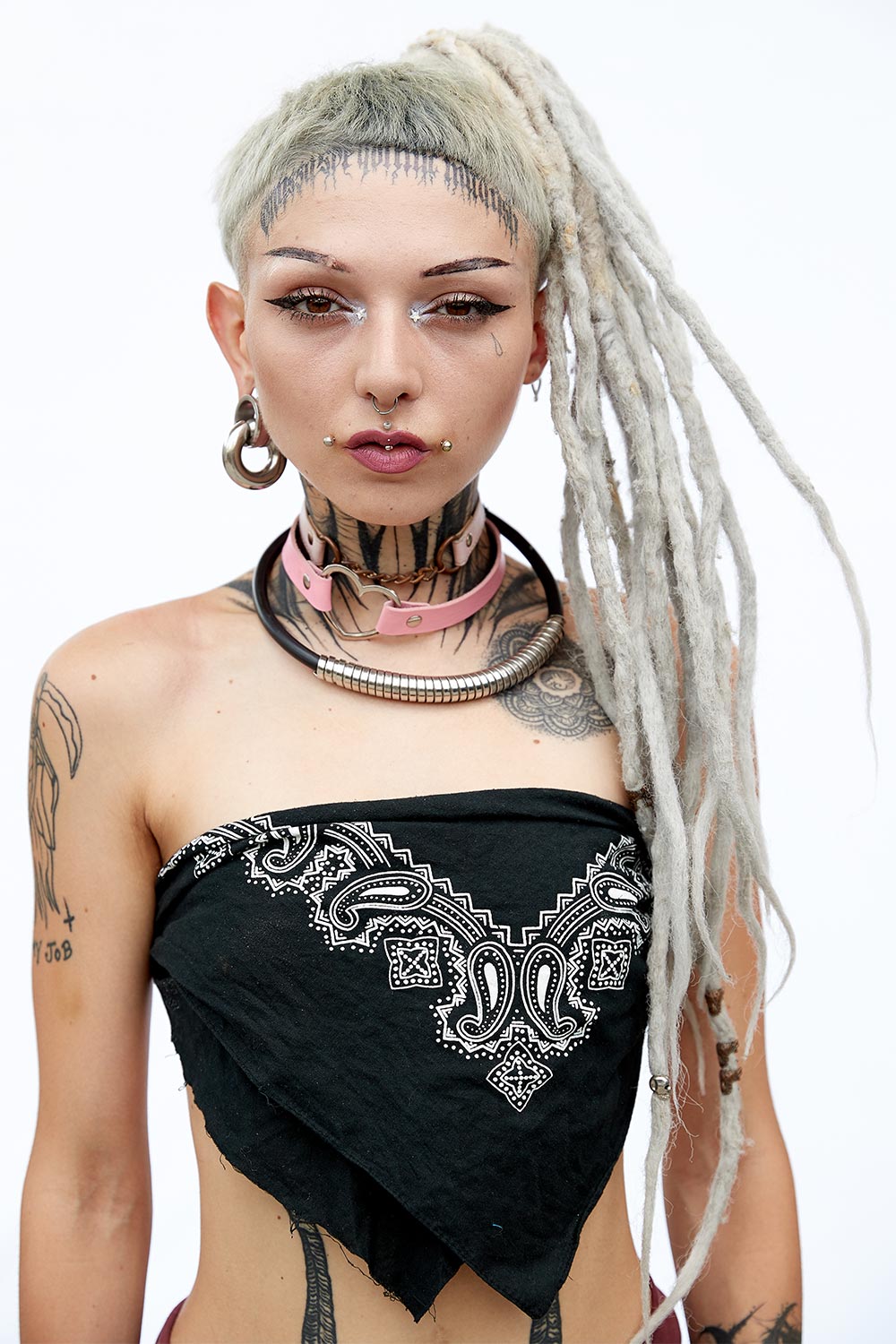 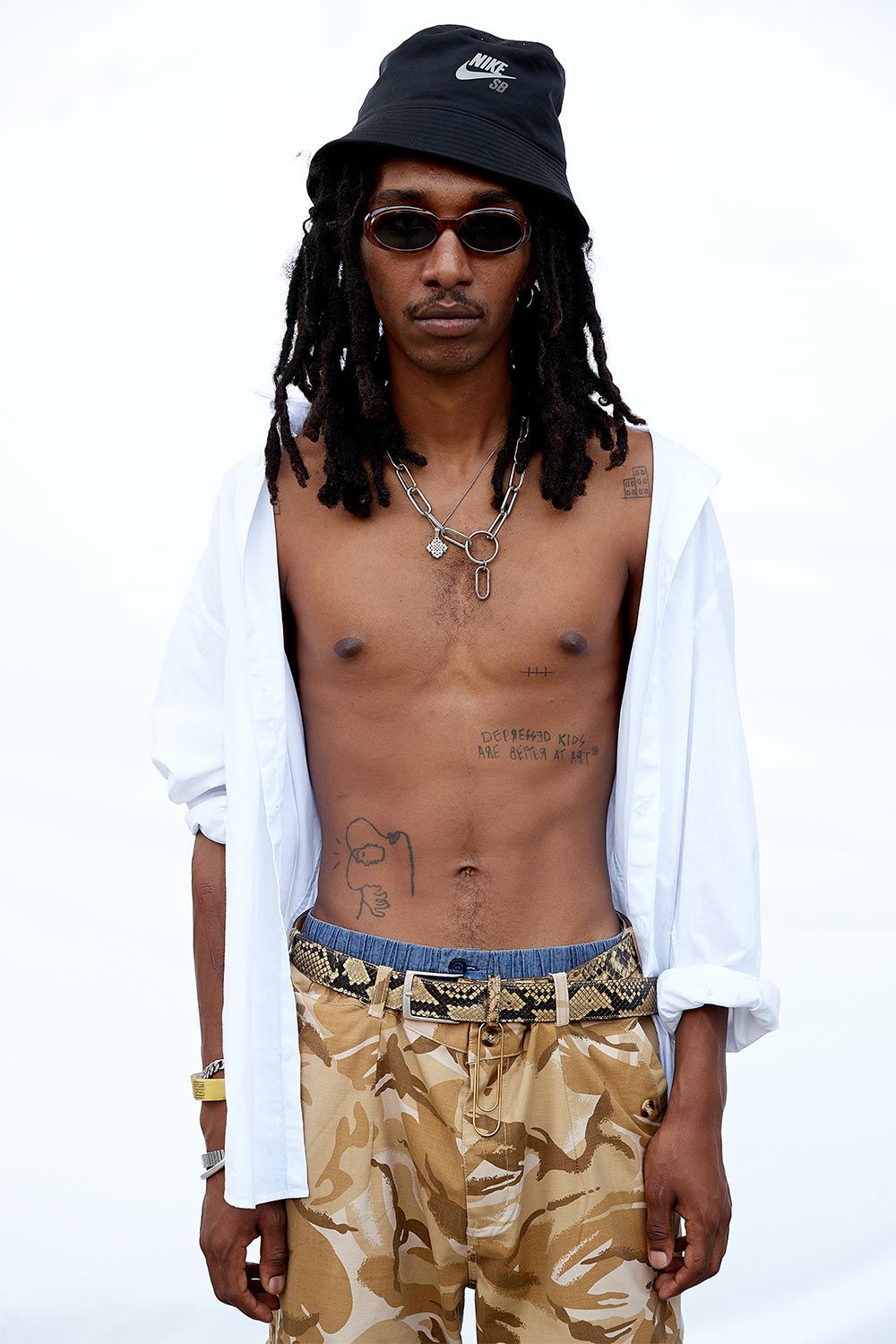 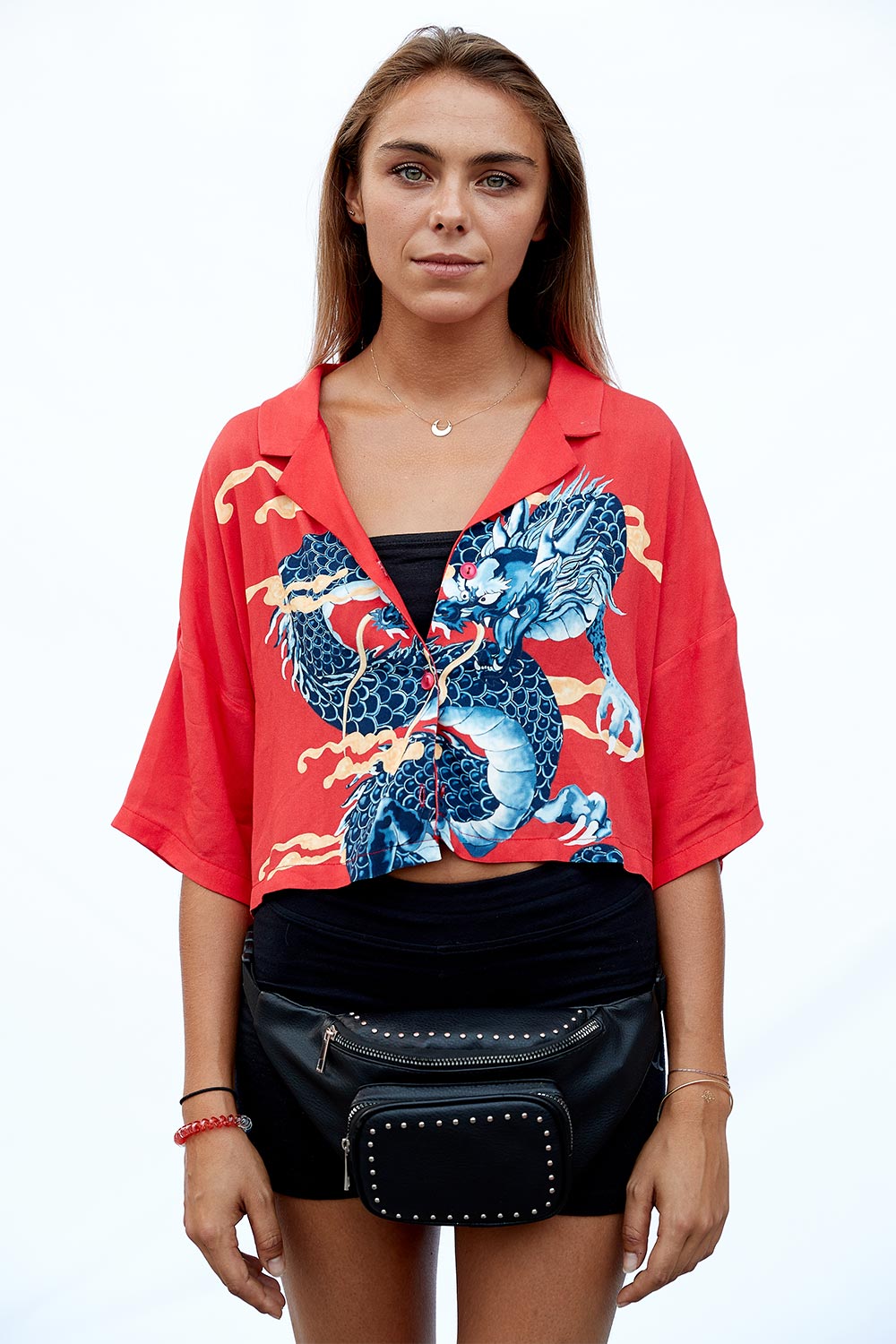 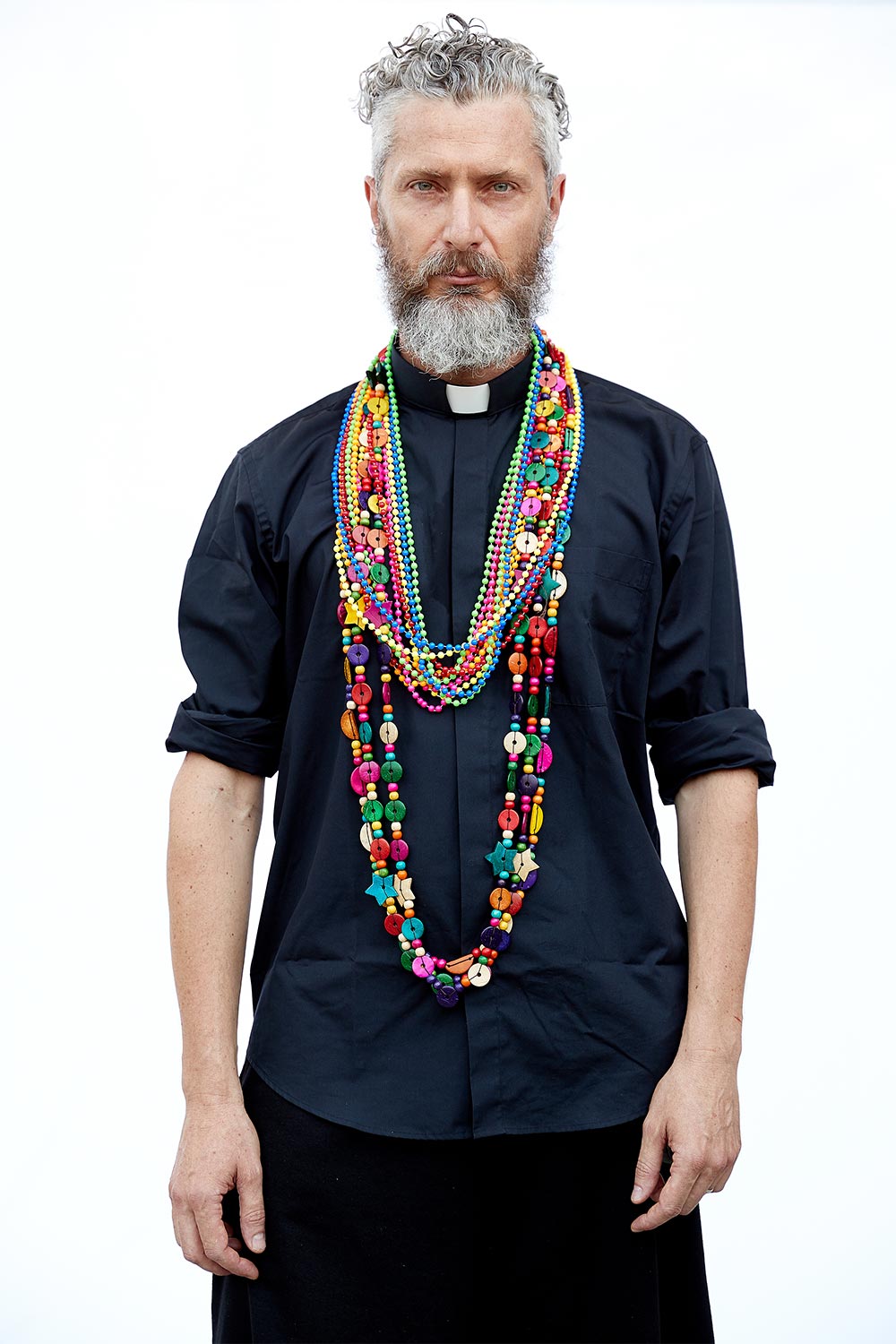 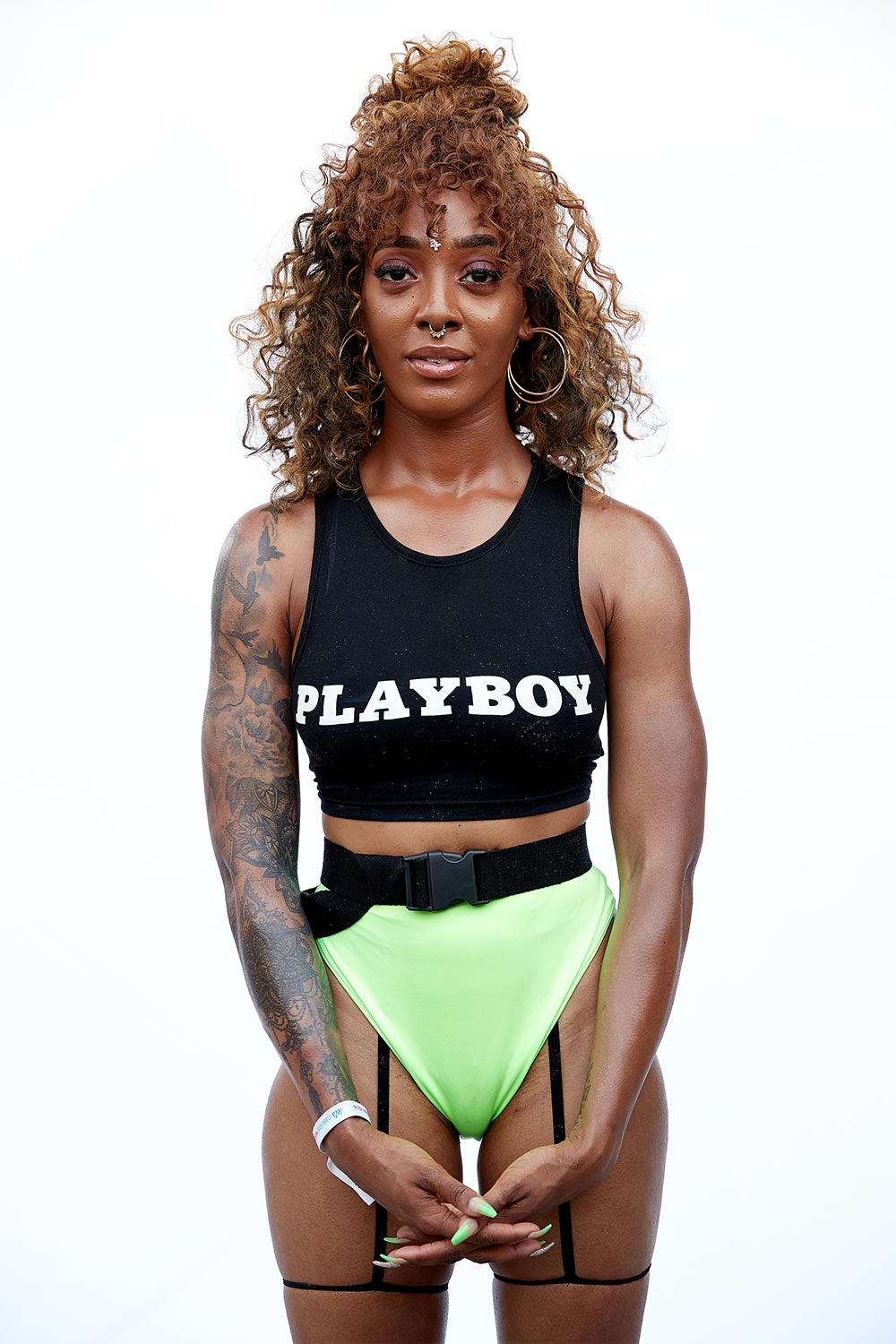 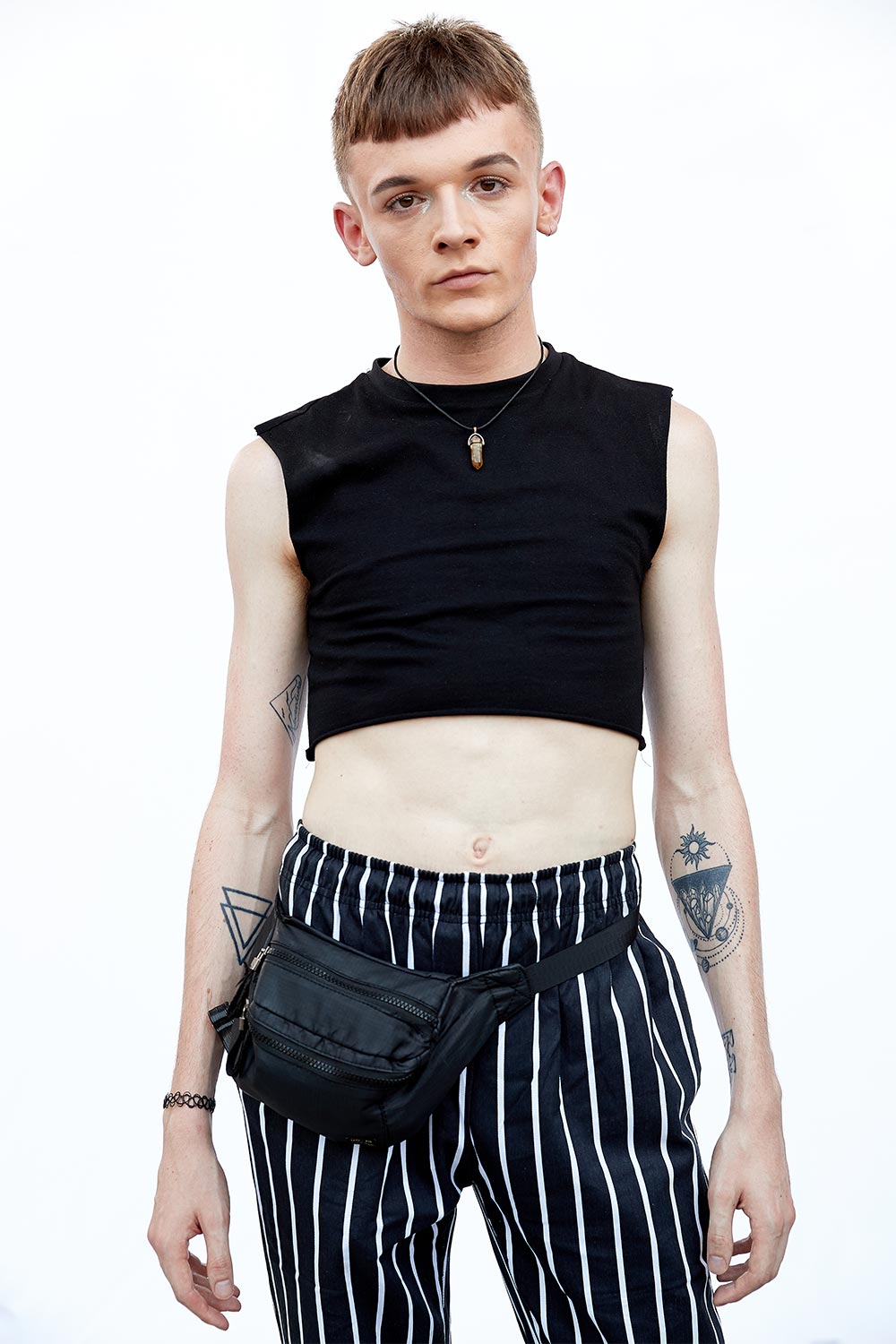 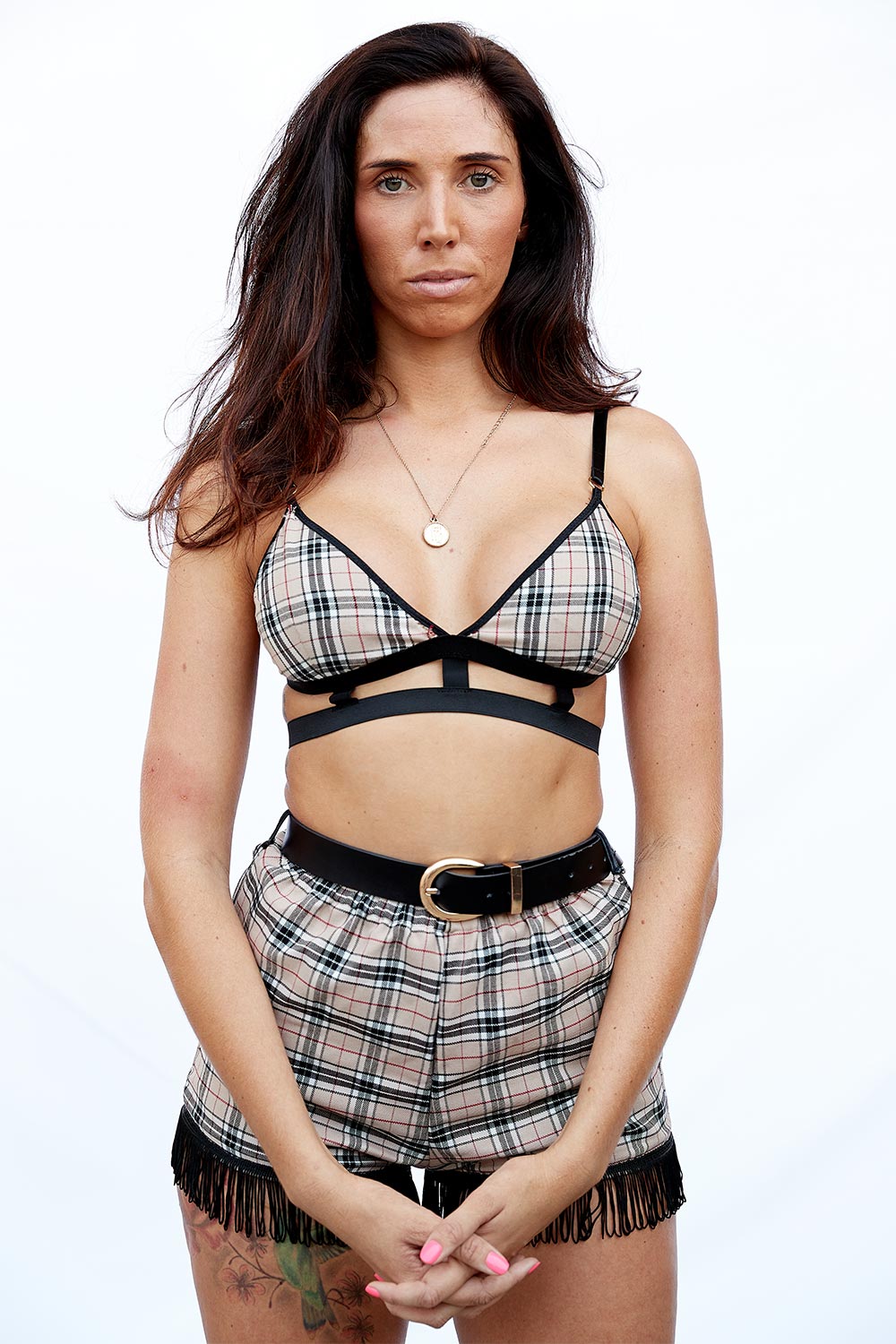 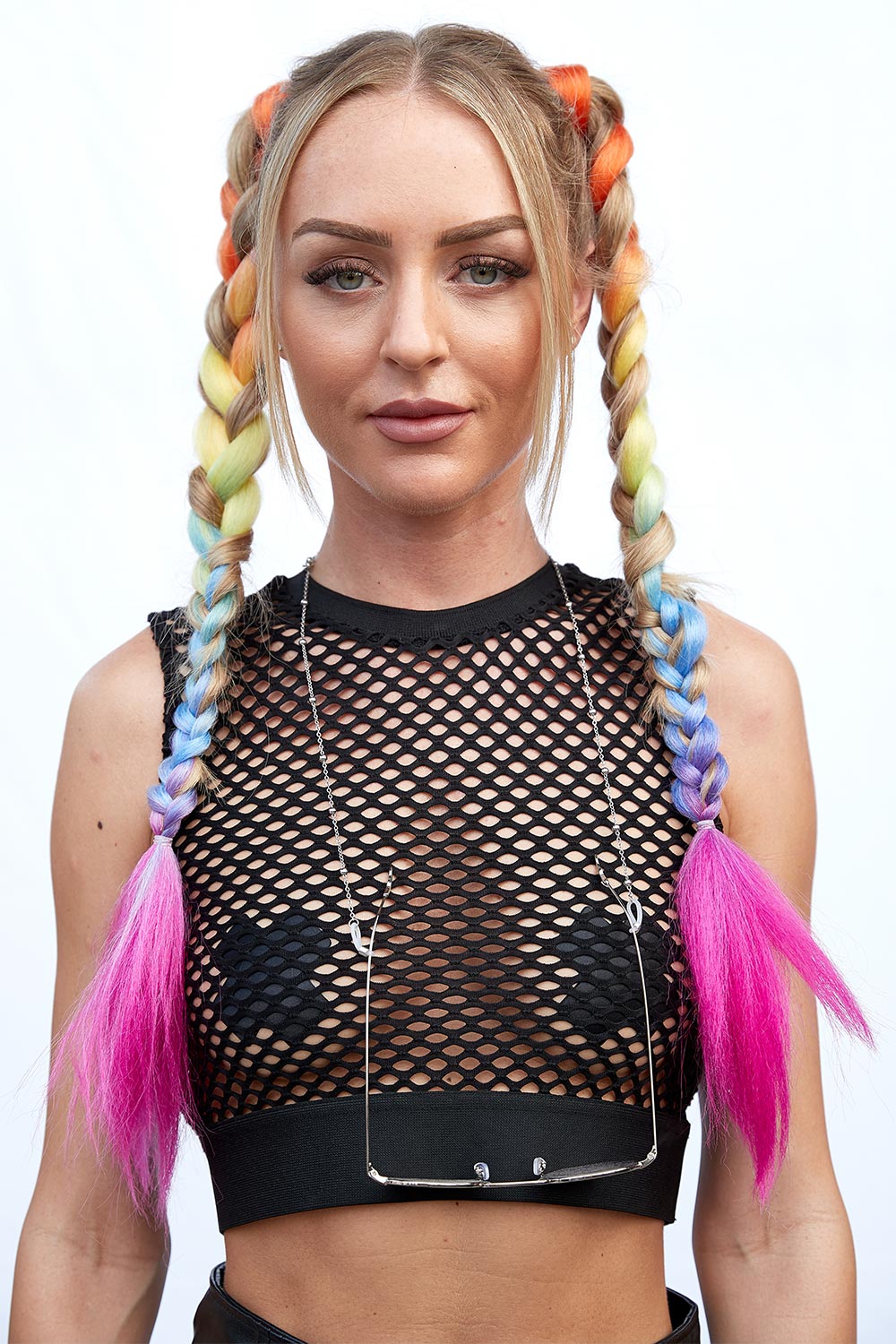 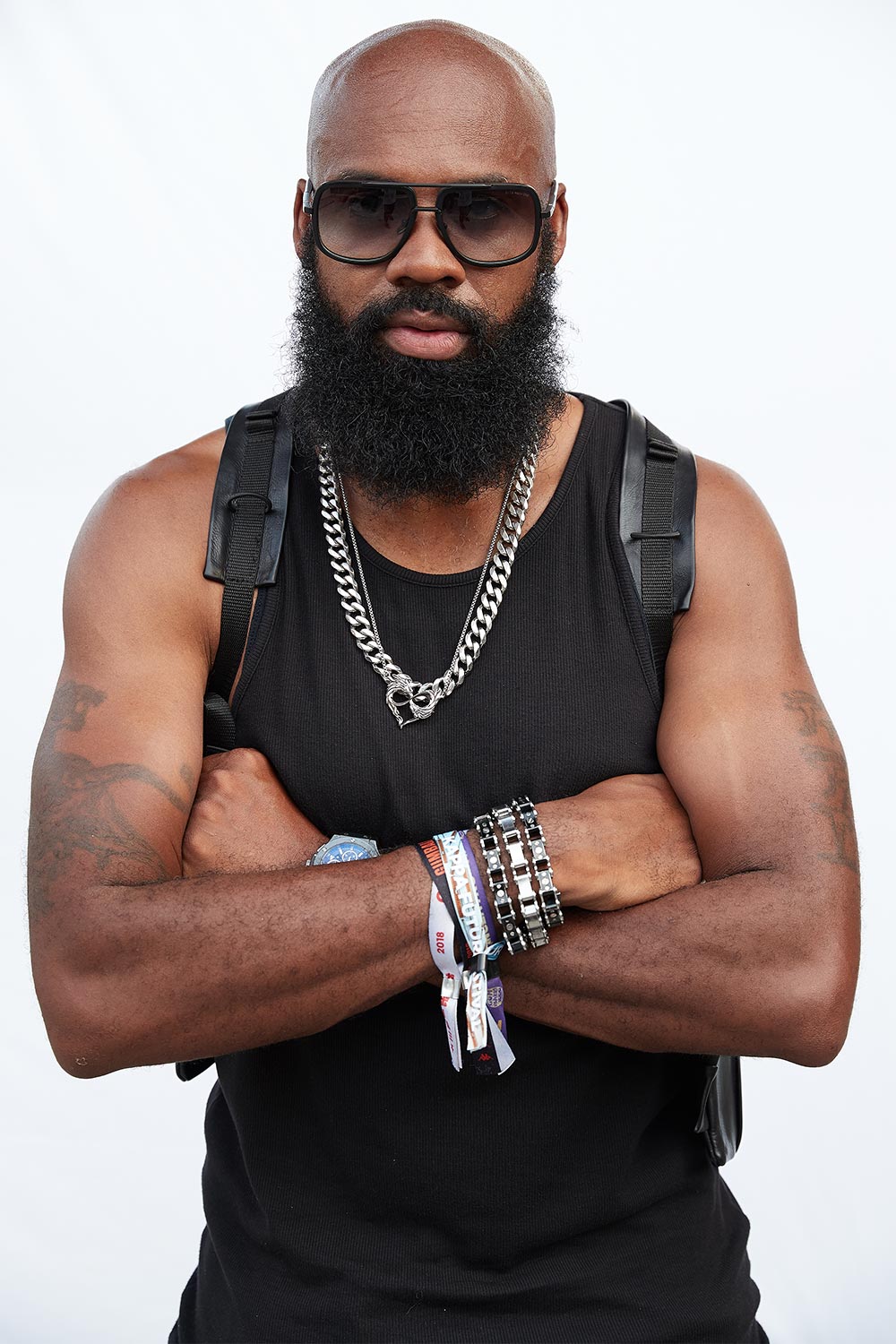 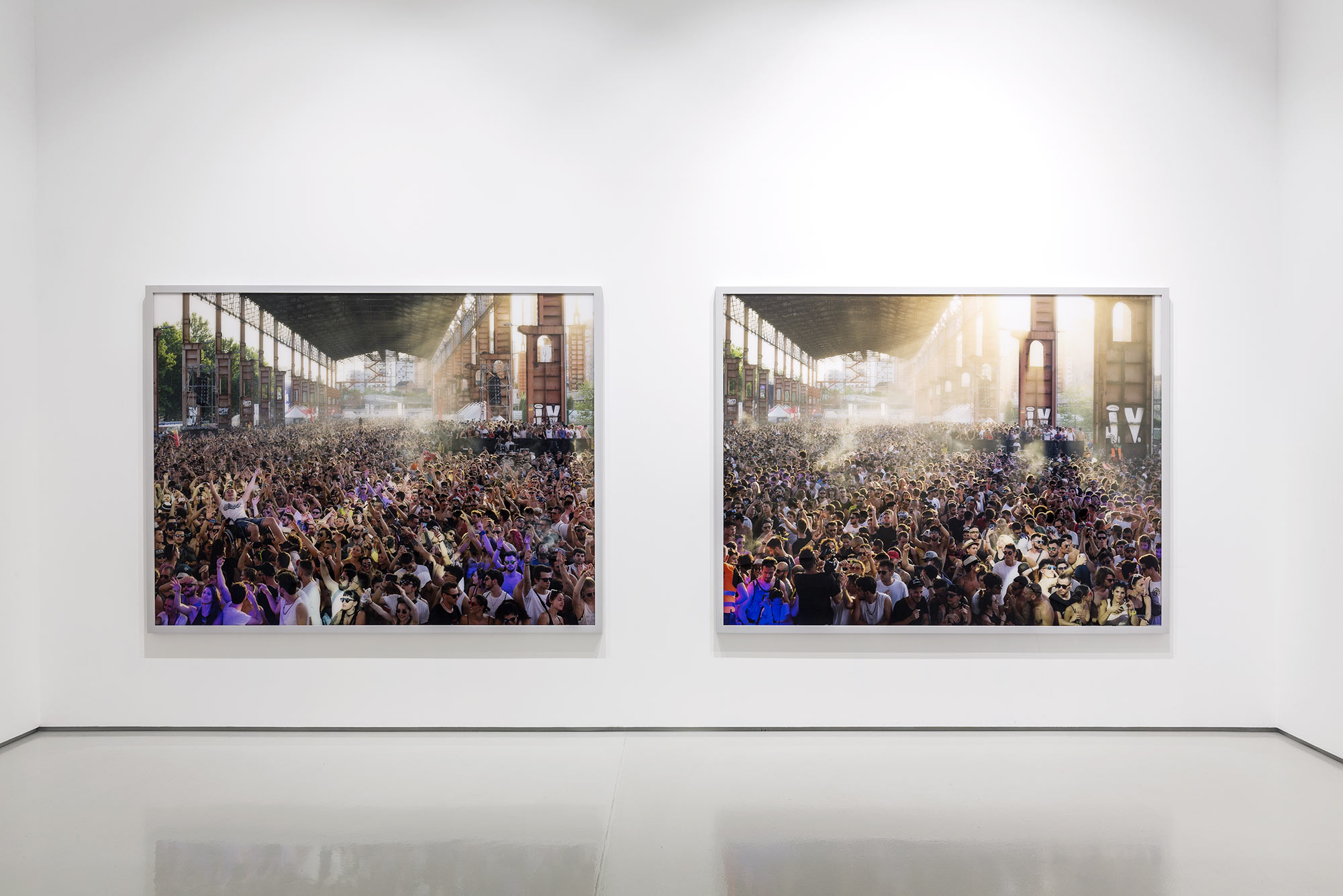 Massimo Vitali began working as a photojournalist in the early sixties and collaborated with various magazines and agencies in Italy and Europe. In the early eighties his attention shifted to art photography. In the same period he began to work for cinema and television. Since 1995 he has devoted himself to photography as an artistic research, starting the series of "Beaches" developed as an original tool to portray the world.

He was immediately recognized and appreciated internationally for his extra-large format works of beaches, clubs and public spaces in general, where anonymous individuals are portrayed in their free time. His works are displayed at the Centro de Arte Reina Sofia in Madrid, the Pecci Museum in Prato, the Guggenheim in New York, the Museum of Contemporary Art in Denver, the Center Pompidou and the Fondation Cartier in Paris and in several other museums in Europe and in the United States. His ability to show landscapes and masses of people with narrative and formal details sometimes enhanced by almost intangible backgrounds, makes his works classified as “contemporary human landscapes”.